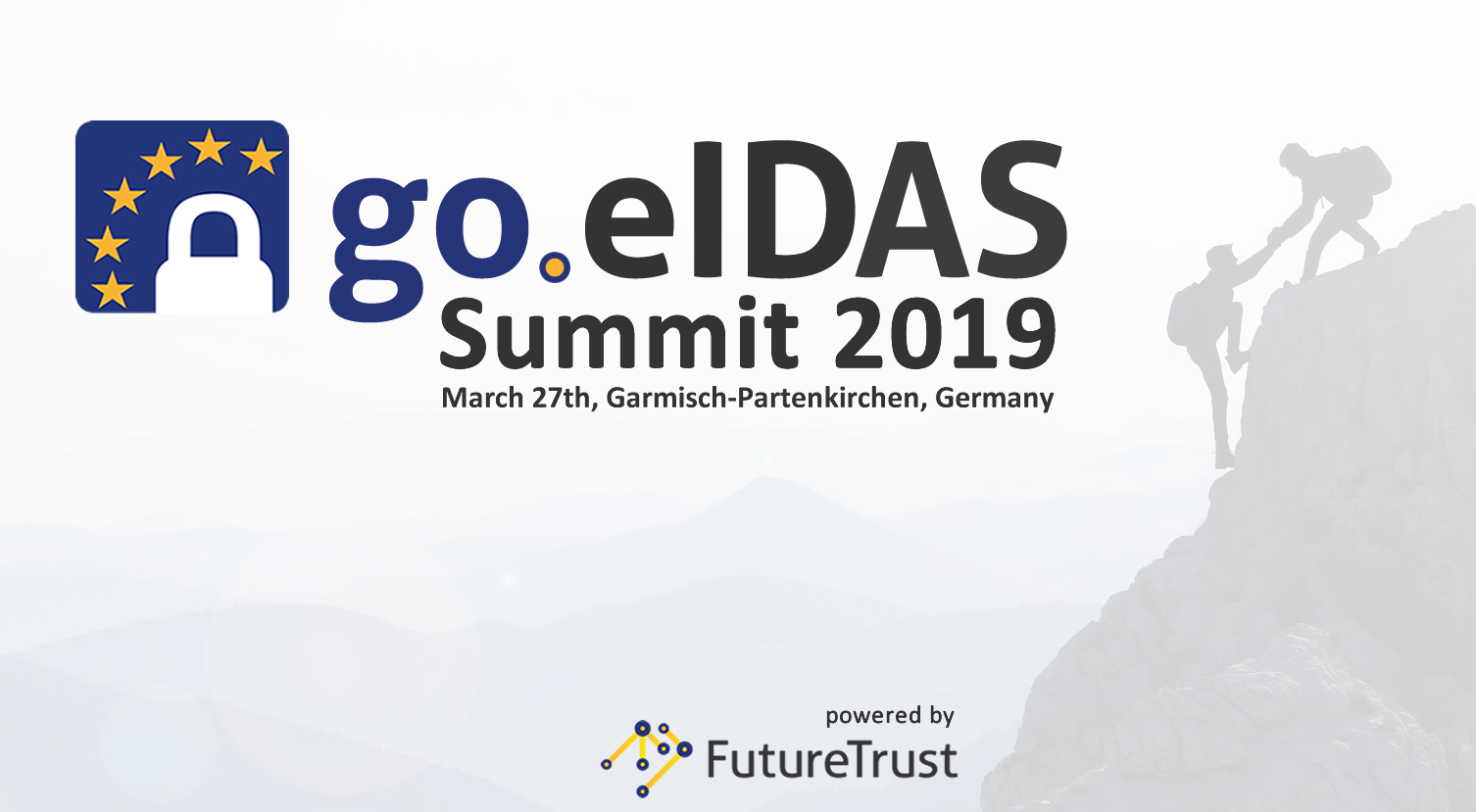 go.eIDAS is an open initiative, which welcomes all interested organisations and individual people which are committed to raise awareness for eIDAS in Europe and beyond. The go.eIDAS-Initiative invites all stakeholders within the eIDAS-Ecosystem, such as application providers, eID-related stakeholders, trust service providers, conformity assessment bodies, other service providers, regulatory authorities and other public sector bodies, publicly funded projects and initiatives, academic institutions and standard development organisations, whereas commercial organisations shall demonstrate reasonable pro bono aspects related to their participation. The go.eIDAS Summit was hosted at March 27th 2019 by the go.eIDAS initiative in cooperation with FutureTrust and Open Identity Summit in Garmisch-Patenkirchen, Germany.

Learn how to go.eIDAS yourself during the Coffee and Lunch Breaks!

Click on any of the images to enlarge the gallery 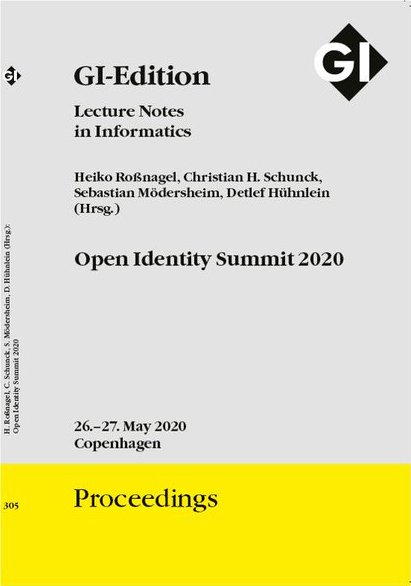 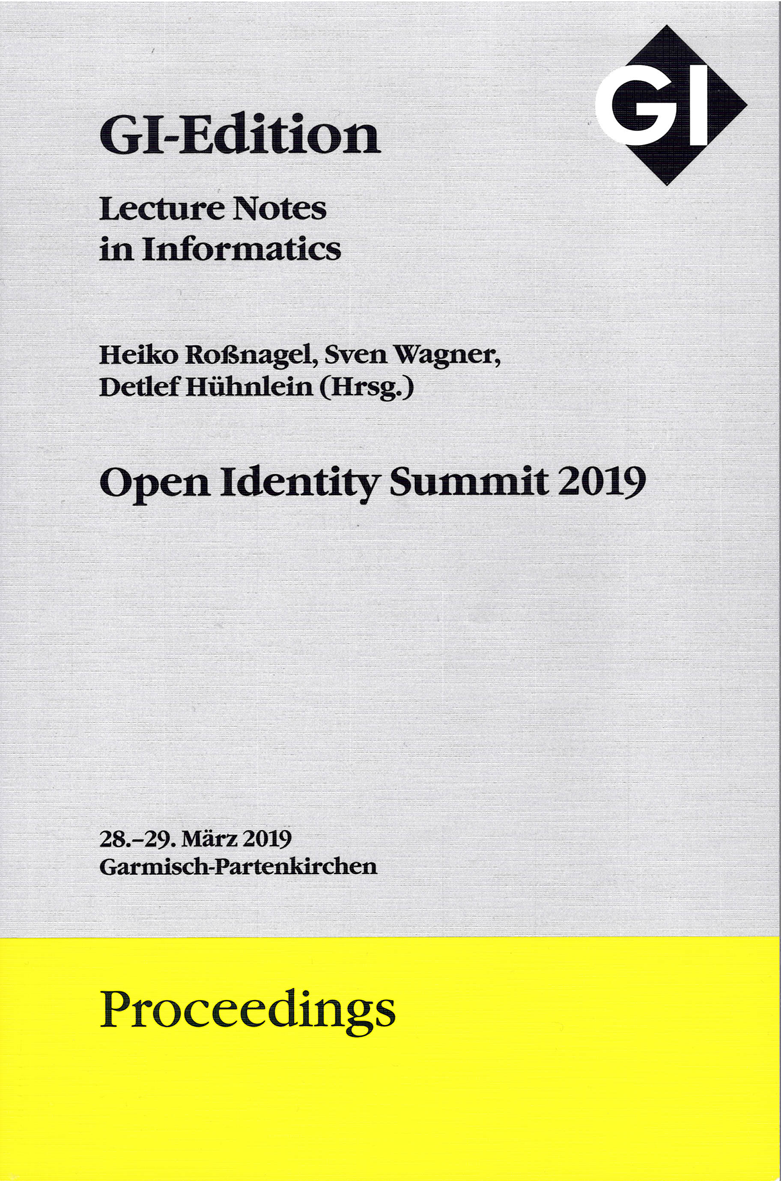 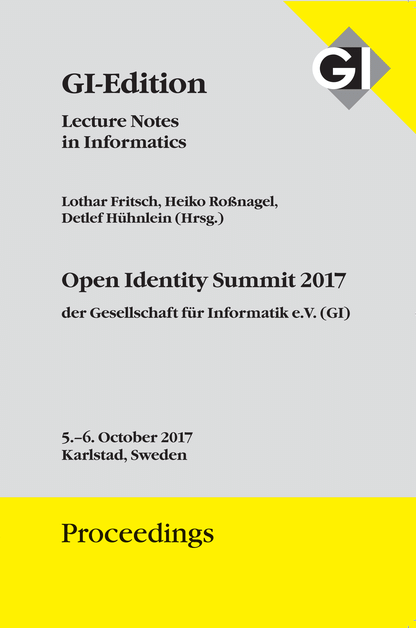 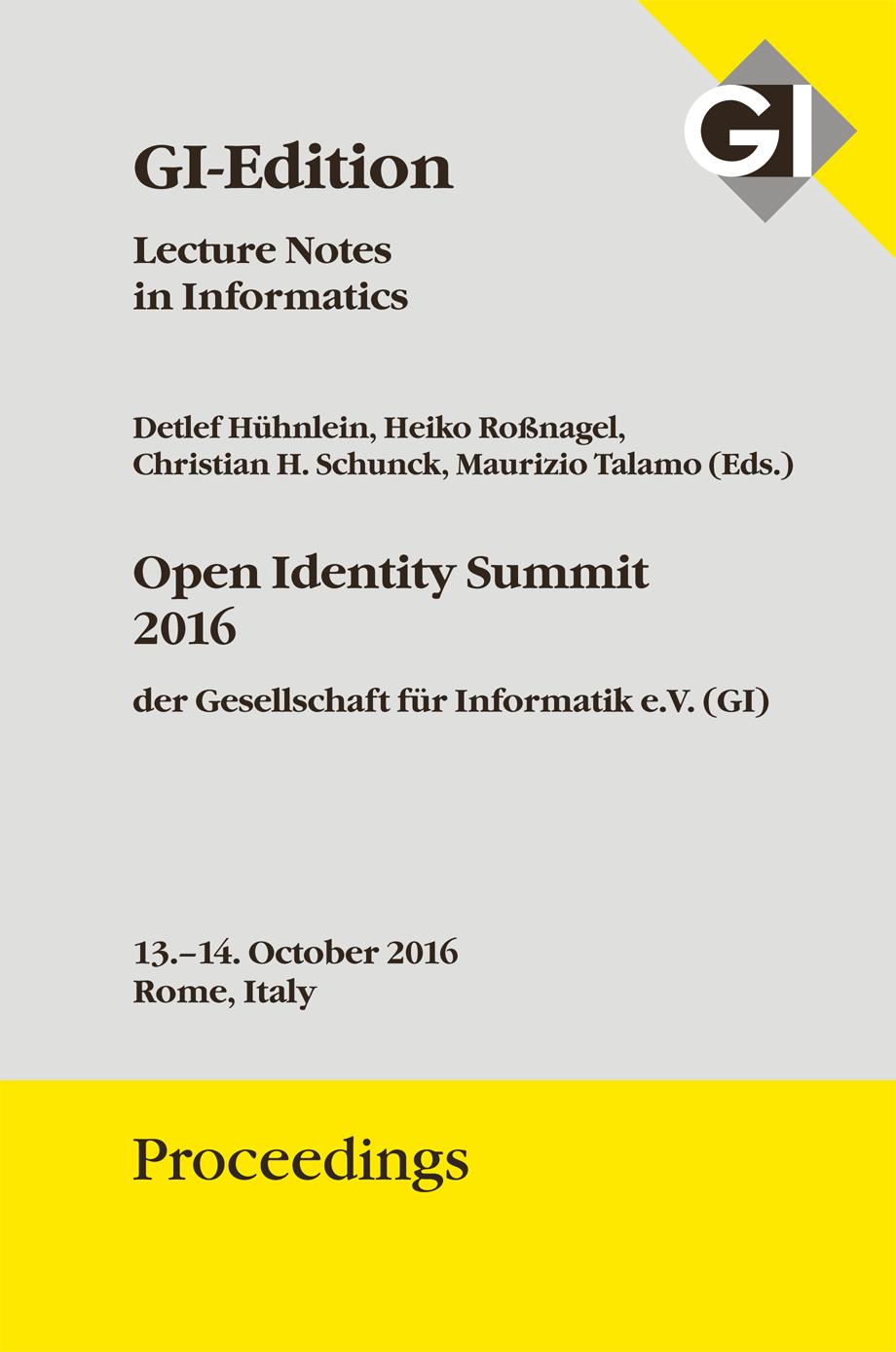 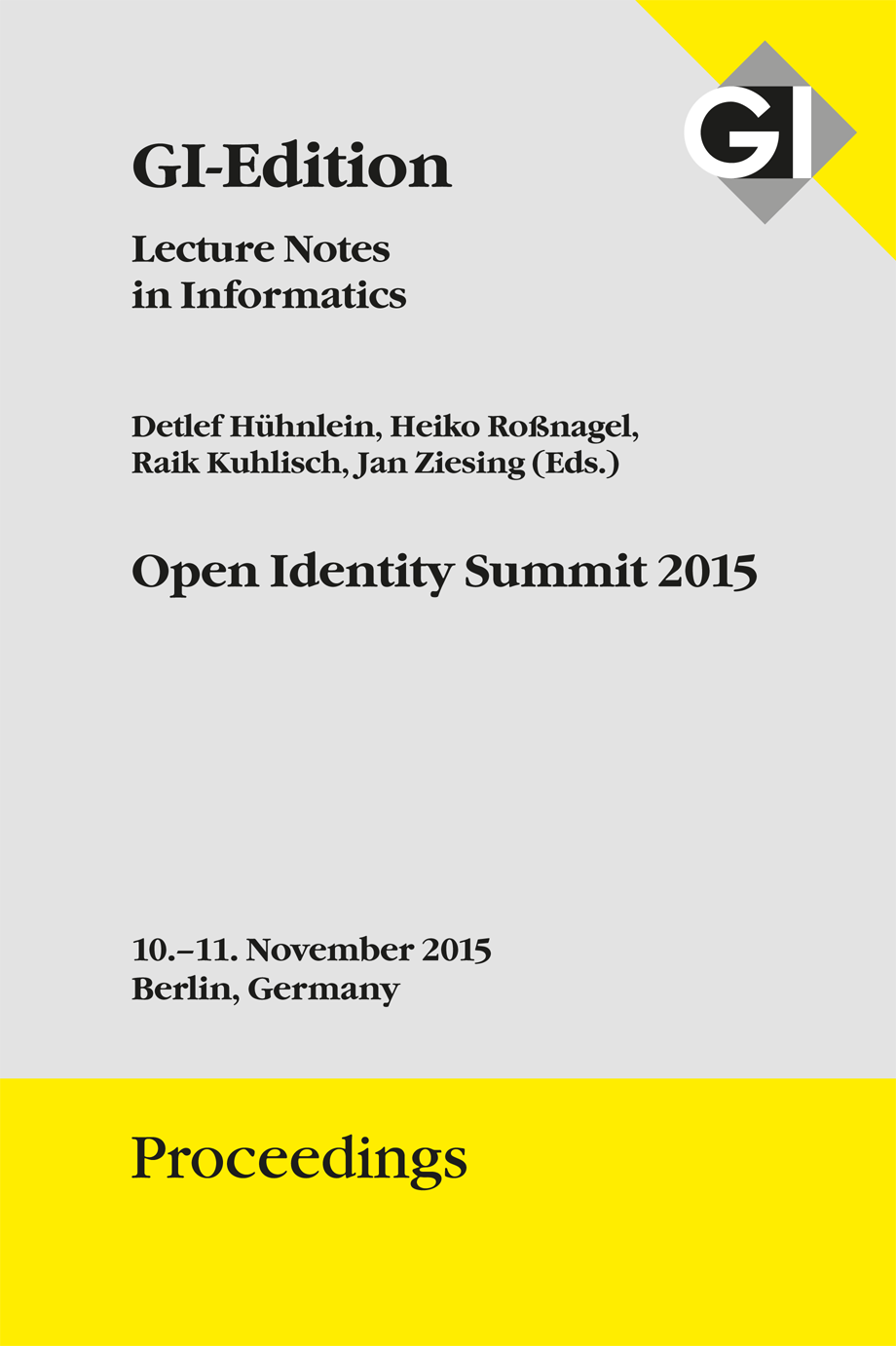 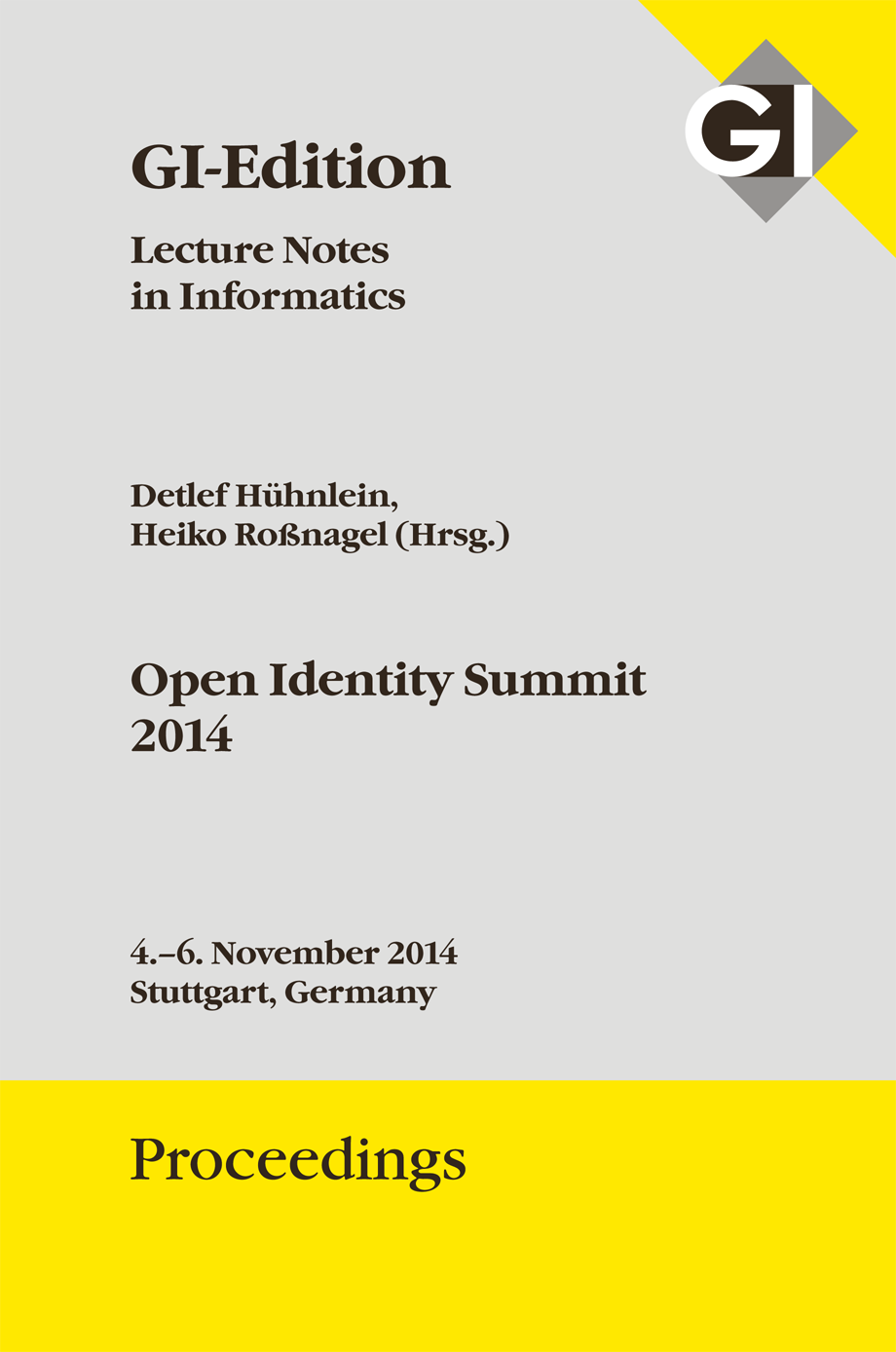 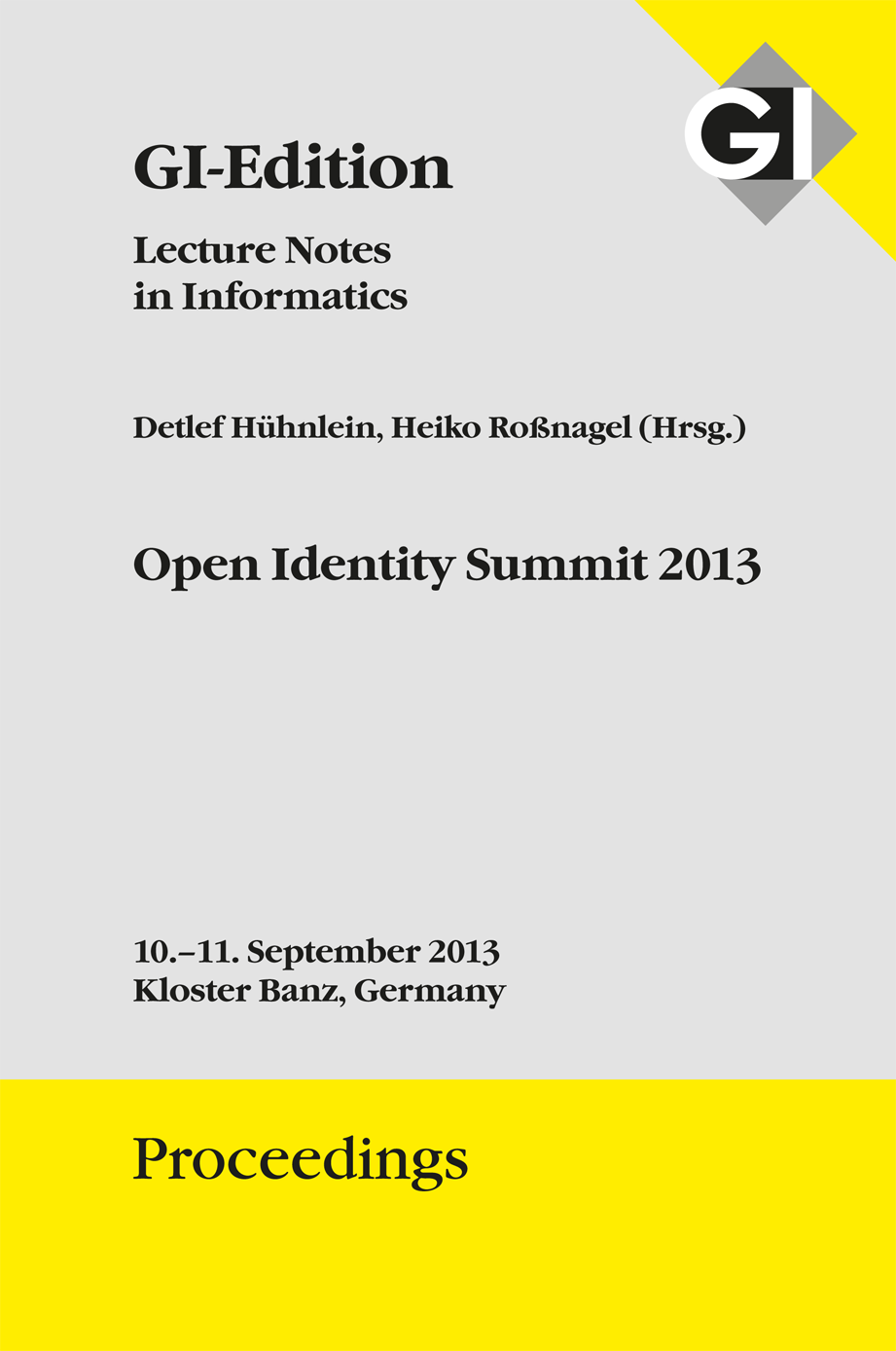